Harold Krisel was born in Brooklyn, NY in 1920. He studied architecture in Chicago at the New Bauhaus from 1946-1949 on the G.I. Bill after he was discharged from the army where he served from 1942-1945. Just 26 at the time he had been interested in art since studying in New York in the 1930s with Carl Holty and Harry Holtzman. He became a member of American Abstract Artists in 1946, and retained this membership for the duration of his life. In 1942 he married Rose Breuer and the couple had three daughters.Krisel completed his graduate studies at the Illinois Institute of Technology in 1952. He then worked as an architect at Skidmore, Owings and Merrill until 1966, when he joined the faculty of the High School of Art and Design in Manhattan where he taught architecture until his retirement in 1981. In 1955 he met his primary patron, Roger Milliken, today Milliken and Co. is one of the largest textile manufacturers in the world. Krisel was commissioned to design a 26,000 square foot aeration pond for Millikens headquarters. Once retired, Krisel pursued his life long dream of dedicating himself full time to the fine arts, where he worked on commissioned sculpture, fountains, and graphics in his studio in Bridgehampton, New York where he designed his own house. There he befriended artists Ibram lassaw and Perle Fine and he showed at the Elaine Benson Gallery. A committed family man, Krisel remained distant from the East End arts scene. In 1995 he died of Alzheimer's disease.Krisel is represented in the collections of numerous museums including: The Metropolitan Museum of Art, Museum of Modern Art, Whitney Museum of American Art, The Guggenheim Museum, Smithsonian American Art Museum, Houston Museum of Art, British Museum in England, Bibliotheque National in Paris, Philadelphia Museum of Art. He has also completed numerous public commissions such as a mural for the Greenville/Spartanburg Airport in South Carolina. 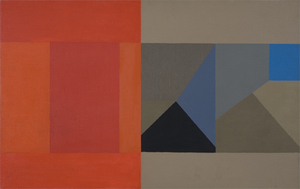 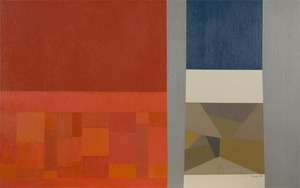 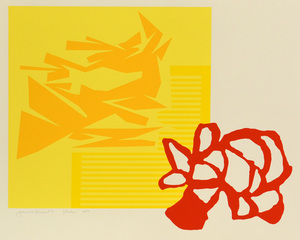 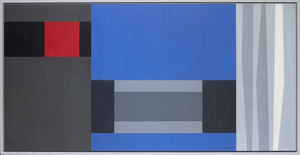 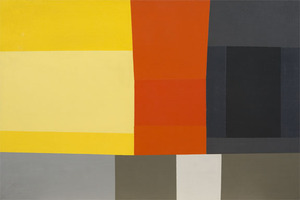 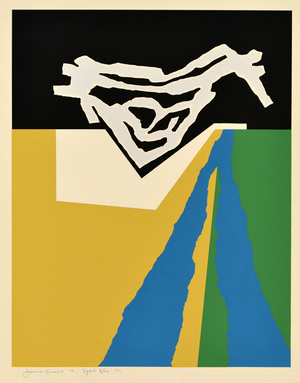 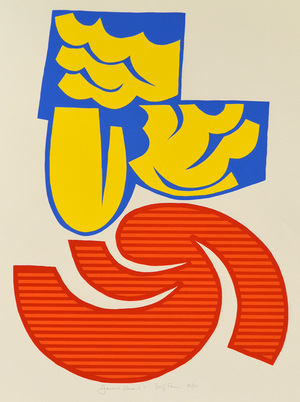 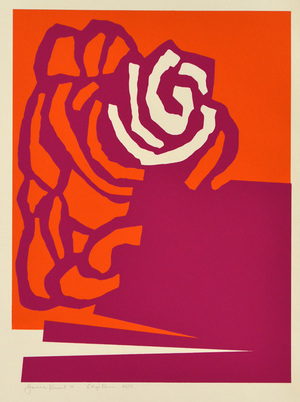 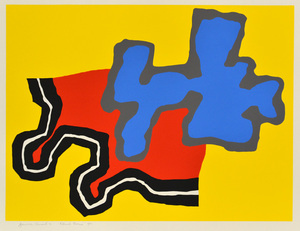